Marking the 10th anniversary of Homo Novus, we have gathered 11 Latvian artists from various genres for a production of new small scale performances, installations or actions. These works will be based in the British theatre scholar Alan Read’s theory of “theatre as the last human venue” and structured as an event, unified in time and space.

In his book ‘Theatre, Intimacy and Engagement’, Alan Read writes: “The last human venue marks the location and moment of human beings’ awareness of their own eventual extinction. Performance, on the contrary, explores ways in which performance operates as an exciter of sentience, kick-starting our sense of being alive, acting as a pleasurable lengthening of device to extend our inevitable faith. Humans in this venue distinguish themselves from other animals through their experiencing of an extended childhood, in their ability to sustain a controlled, unbroken outward breath and by their unique capacity to aesthetically disappoint.” 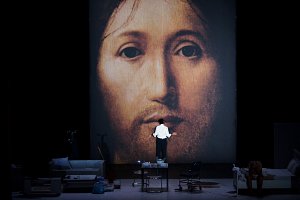 ON THE CONCEPT OF THE FACE, REGARDING THE SON OF GOD 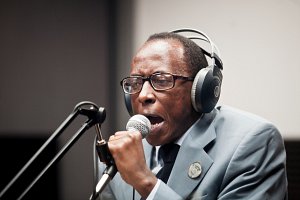 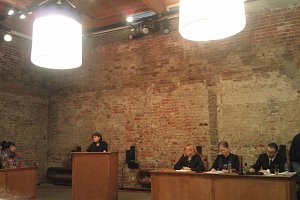 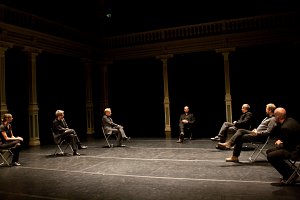 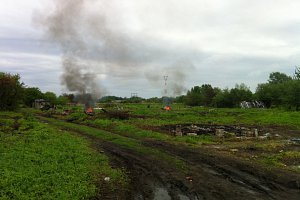 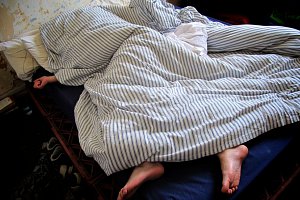 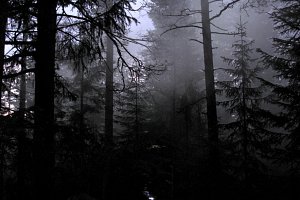 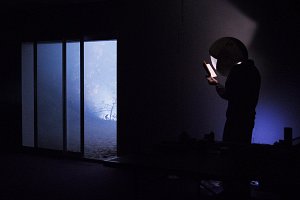 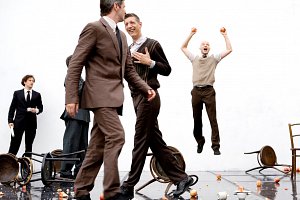 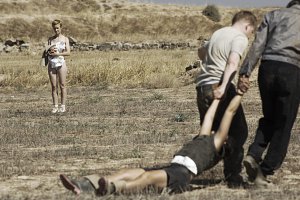 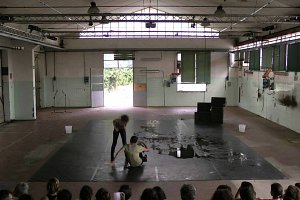 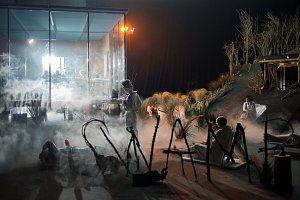 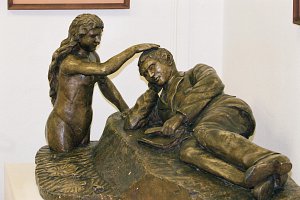 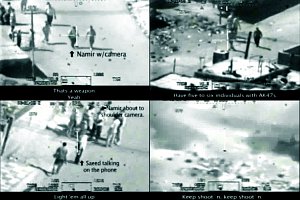 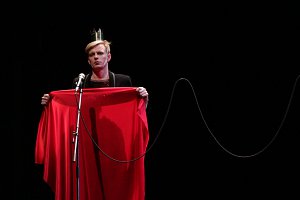 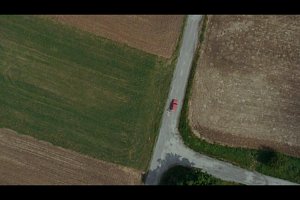 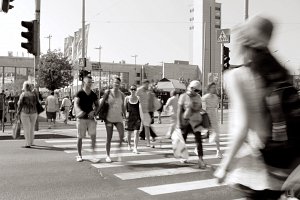 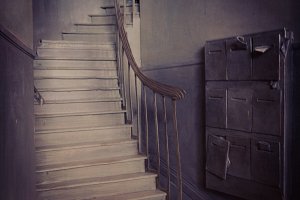 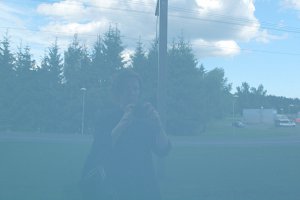 About the Observer's Hamiltonian 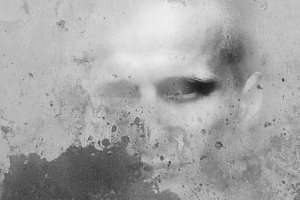 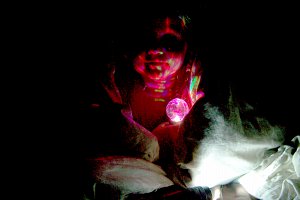 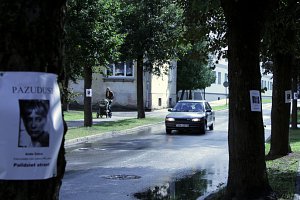 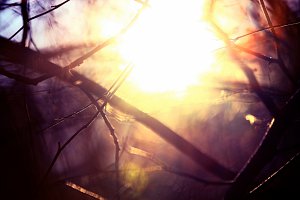 A Room With A View